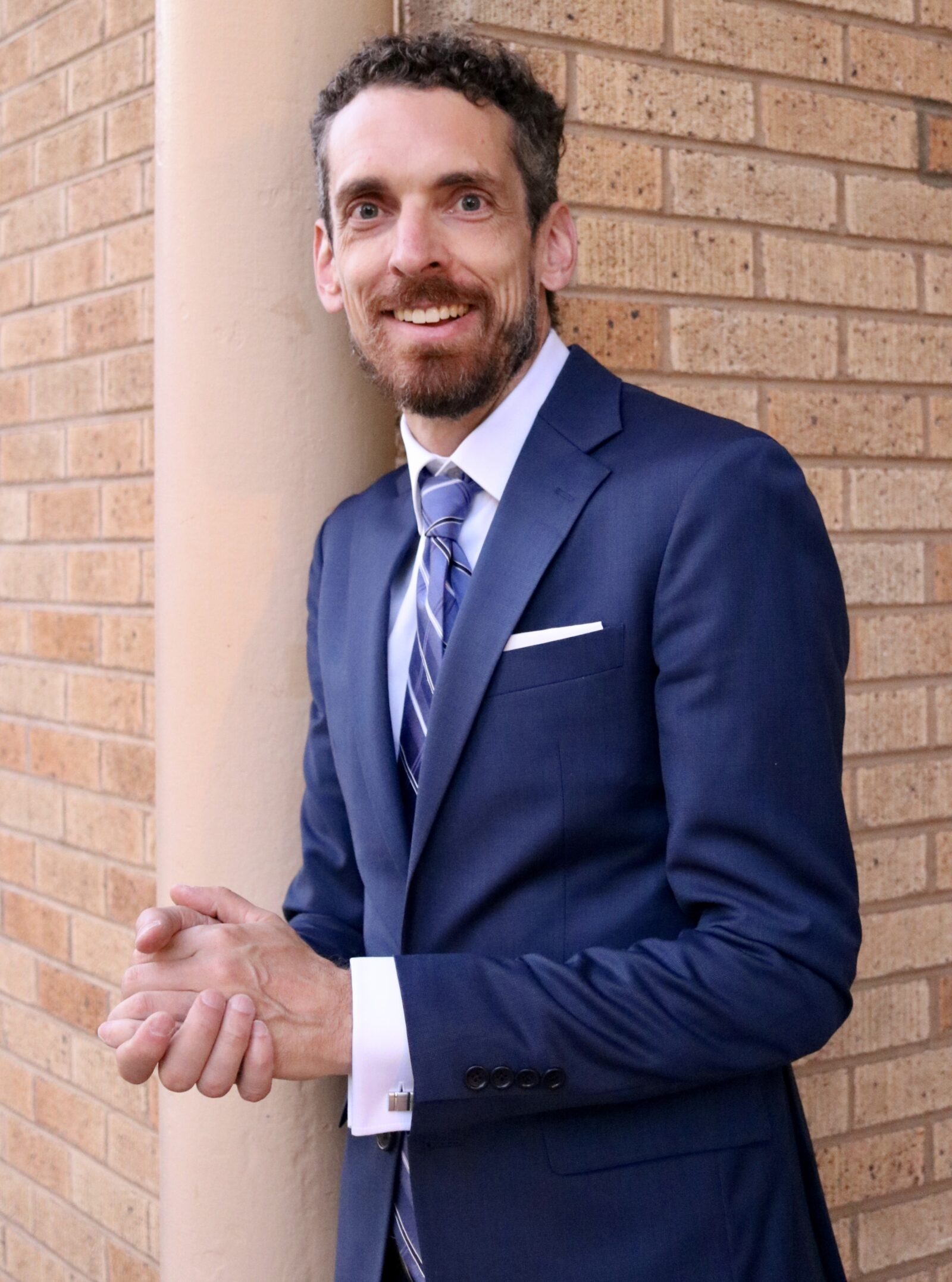 Jeremy Quick, skilled musician and composer, has been studying and enjoying music since he was a young child learning “piano” on his parents’ Wurlitzer organ. Soon after, he picked up a classical guitar and began mimicking the playing of others. Thus began one man’s journey to jazz.

Quick was born in Massachusetts and raised in northwest Montana. He is the oldest of seven children. Jeremy has been learning about and playing music all his life, including high school and early college, where he played informally. In 2003, he and his wife moved to Boston, where he continued his musical education, enrolling in Berklee College of Music. Soon thereafter, Jeremy elected to forego traditional classwork for a more self-motivated form of study. He bought the coursework and began learning independently in private lessons. This unconventional approach benefitted Quick greatly, as he began to learn intimately from some of Boston’s and New York City’s great musical masters: Charlie Banacos, Wayne Krantz, Mick Goodrick, Adam Rogers, Oz Noy, Jon Damien, Garry Dial, Julian Lage, and John Wilkins.

Since then he’s been performing live: nationally and internationally, solo and with groups. While Jeremy enjoys playing guitar for a myriad of bands, he also finds time to compose and tour with his original project, The JQTrio. In 2011, the group recorded an album, Live and Uncut. Jeremy Quick’s first studio album was released in 2016.

Music is a part of his soul, and when Quick is not performing, composing, writing, or learning about music, he’s teaching music. From 2008 to 2014, Jeremy was the chairman of the guitar department at Antonelli Music Center (Andover, MA). He taught individual and group lessons, and hosted jazz and blues workshops. In 2009, Quick also began teaching private music lessons and group ensembles, and he has continued with private lessons to this day.

2014 brought the change of another cross-country move, this time back to Montana. Quick resides with his wife and daughter in the Flathead Valley once again, where he is reconnecting with artists from his youth, and meeting new performers to team up with.

In Fall 2015, Quick was Artistic Associate for The Banff Centre’s Artists-In-Residence (Banff, AB, Canada), which gave him ample opportunity not only to observe other musicians and artists but also to coordinate with, inspire and be inspired by, and encourage other artists. The creative energy was palpable. Quick often takes the chance to collaborate and learn from others, even noting he usually learns something from his own students. His 2014 original song, “Superhero” (available on iTunes) was an American Songwriting Award Nominee.

In 2021, Quick completed a master’s degree in Jazz Studies at the University of Northern Colorado. He is now an adjunct professor of guitar and double bass at Casper College.